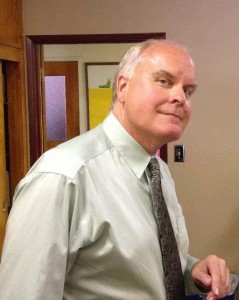 Kent Bennett Jones, has been both choir director and organist since July 2004. Mr. Jones, who has BSEd, BMEd, and MEd degrees from the University of Delaware, taught music, directed choirs, and played the organ in his native Delaware before moving to California. Prior to coming to St. Luke’s, he sang with the choir of All Saints’, Beverly Hills, and was a substitute organist. Mr. Jones has composed many descants and Anglican chants for the choir as well as anthems and much of our Evensong music.