Altar Guilds in the Episcopal Church developed in the late nineteenth century. In the early days of the Church of England, altar care was the task of clerics. Many years later, laymen and eventually women were included in this ministry. Altar guilds today are people who are called to serve God by preparing and tending the places where we worship, enabling the liturgy. (“Liturgy” literally means, “the work of the people.”)  The altar guild has a special role as the priest’s liturgical partner by making the worship life of the parish run smoothly. Selection of members is a thoughtful process and by invitation of the rector and guild. The work is an offering of time and talents. It is a ministry of love undertaken in the name of Christ.

St. Luke’s Altar Guild welcomes new members. Faithful teams work according to a well-organized schedule, Their primary responsibilities revolve around the weekly Eucharistic services, as well as special liturgical events such as weddings, funerals, and decorating of the church at Christmas, Easter and other special occasions.

Serving in the Altar Guild is both a privilege and a pleasure. If you would like to become a part of this group, please speak to Jeannette Armstrong or the rector. 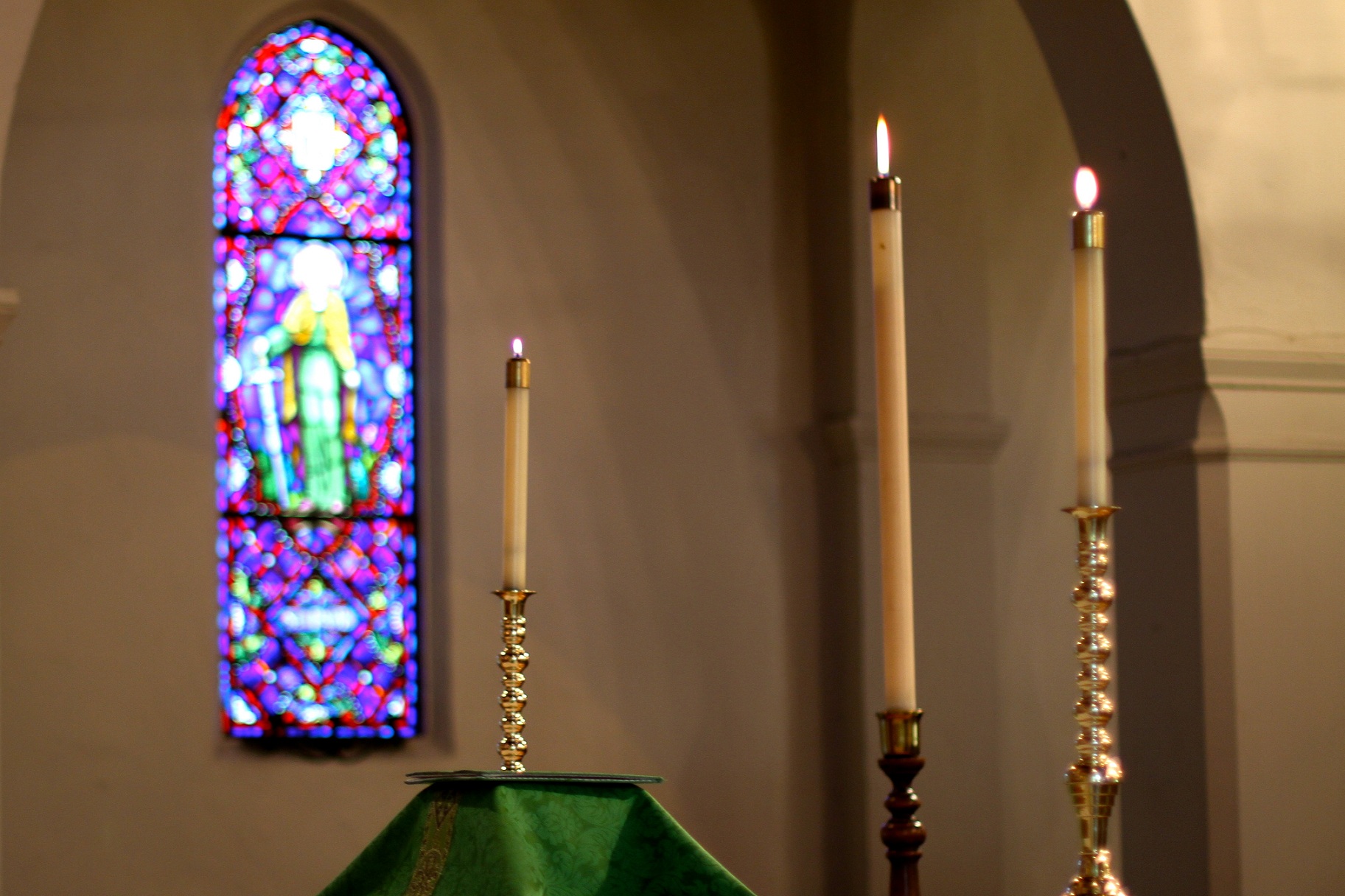 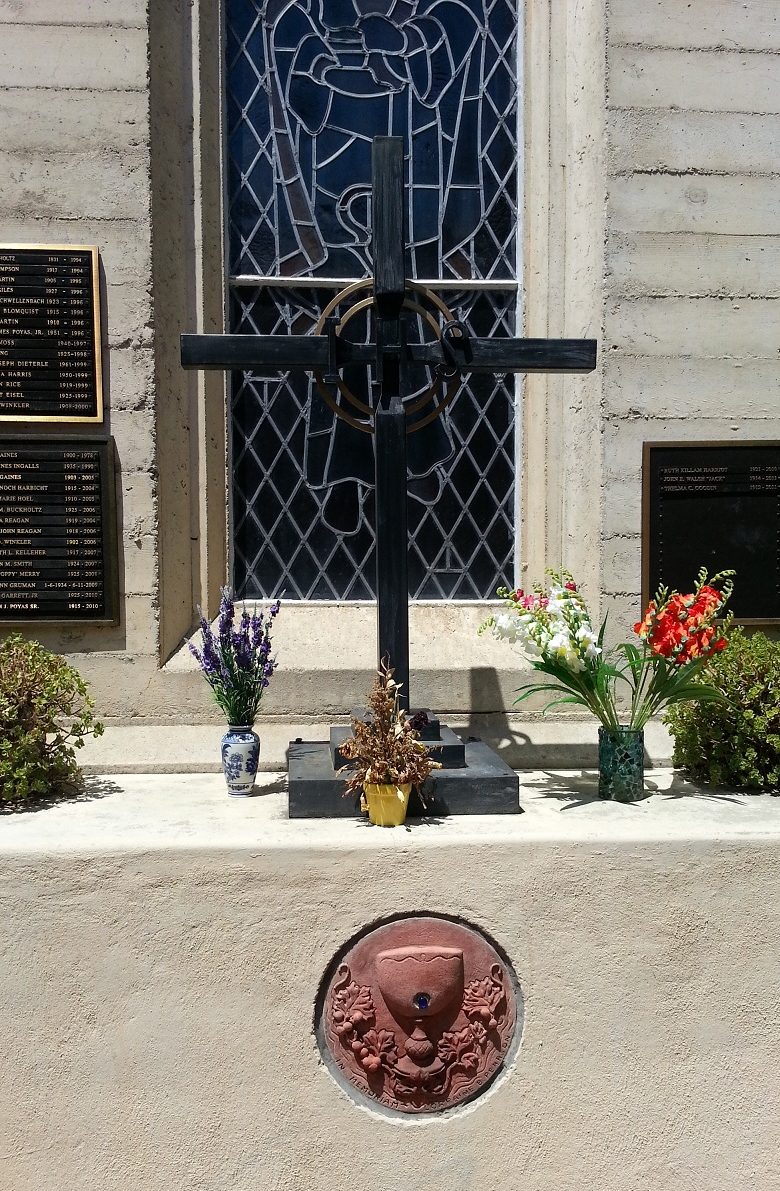