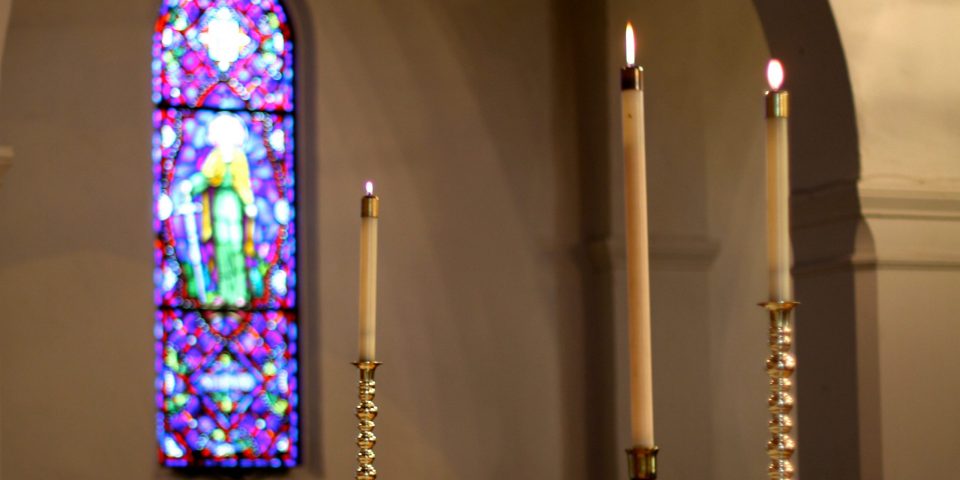 The Parish of St. Luke – the Physician is an Episcopal Church in the diocese of Los Angeles. We are a self-governing body, under the guidance and pastoral direction of the bishops and the elected councils of the wider Church. All property is held in trust for the Diocese and the wider Episcopal Church, which means the membership is not the “owner” of the parish, however, we are entrusted as its stewards to provide for its care, growth, and mission.

Our parish is governed by a vestry, (a board of directors) elected by the membership. Each Vestry person is elected to a three-year term at the annual meeting of the parish, which normally takes place in late January. There are three “classes” of three vestry members so that each year three members rotate off the vestry and three new members are elected. The vestry is charged with overseeing and providing for the fiscal health of the parish and is central in the election/hire of a new Rector. They also seek to inspire, inform, inquire of, and guide their fellow parish members.

Our vestry is composed of 9 lay leaders and the Rector of the parish, who functions as the pastoral leader and the CEO. The Rector is charged with not only the liturgical and pastoral leadership of the parish, but also hires all staff and assisting clergy, oversees property usage and stewardship, and serves as the face and voice of the parish in the wider community. The rector each year appoints a Senior Warden (or Rector’s Warden), who functions much like a board president, and becomes the chief advisor for and advocate of the Rector. The Vestry also elects a Junior Warden (or People’s Warden) who is charged with assisting on the Executive Committee of the Vestry, and often focuses on property issues. The Treasurer and Clerk are often, though not necessarily members of the vestry, but also serve with the wardens on the Executive Committee along with the Rector. To learn more about the wider governance of the Episcopal Church, you may mish to read more on Wikipedia: The Episcopal Church